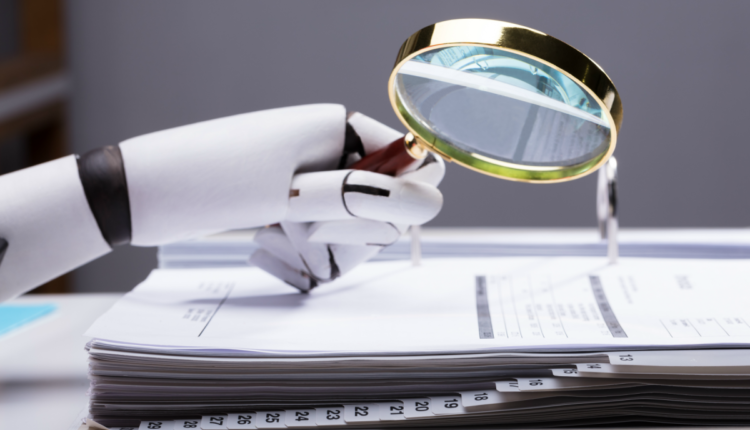 How to use the plagiarism checkers in French?

Plagiarism is copying someone’s words, ideas, research without due acknowledgment. It is not only unethical but destructive career-wise. Therefore, academicians and journalists have to be careful to avoid the issue of plagiarism in their works.

The reason behind plagiarism taking place

Usually, plagiarism happens in academic writing and research papers when students put off doing assignments for far too long or are called into a high-pressure situation wherein they feel panicked.

It is usually a lack of time management and organization skills. Sometimes it can even be an honest mistake wherein they forget to cite sources for their articles, especially for the figures and diagrams, not only writings.

Another common reason why plagiarism happens in academic papers is that students fail to write a summary of an article or paraphrase without plagiarizing.

With an increasing amount of materials available online, it is straightforward to plagiarize an article or an idea without realizing it. But intentional or not, plagiarism needs to be avoided at all costs as it can harm the careers of the people involved.

With all the talk about plagiarism, the primary type of focus is mostly given to direct plagiarism, paraphrasing, or unintentional plagiarism. However, with modern technology taking over the world, another kind of plagiarism has been on the rise.

Translation plagiarism, as the name suggests, is translating content into another language. It presents it as a new idea or article without acknowledging that such a scientific work has been recorded in another language.

Thus, copying not only the text but also the idea from another language without due reference counts as plagiarism.

Usually, plagiarism detection follows the same principle while checking for plagiarised content. The text files are broken down into short phrases called strings.

A string of text from one document is taken and compared to find the same string in other documents. In this method, the plagiarism detector searches millions of articles online to look for similar phrases or copies.

When they match, a similarity report is provided by the detector. Apart from that, a URL to the site where a similar document or article has been found.

While the string matching method works for copy-paste plagiarism, it’s challenging to detect translation plagiarism in this way. Many such examples can be seen on the internet.

“It being an extremely stormy weather, the match was canceled. The mood in the stadium turned gloomy and the spectators left.”

When translated to French, it becomes:

“Due to extremely stormy weather, the game was canceled. The atmosphere in the stadium turned dark and the spectators left.”

Accuracy is a bit challenging

Usually, word for word translation is not done by the plagiarism checkers, as shown above. The main sentence structure is somewhat distorted, and phrase-to-phrase matching is not possible. Due to the different grammar structure or sentence phrasing, it becomes difficult to detect plagiarism.

For example, fillemeans girl in French, but it also means a daughter or a woman. Thus it is essential to know the context that has been used. The detector has to understand the background to check for plagiarism in French.

However, this is quite an impossibility. Hence, checking plagiarism for French translation remains challenging, but not an impossible task.

An overview of the Pradhan Mantri Fasal Bhima Yojana.

The Benefits Of Virtual Escape Rooms

How can I find the top moving companies in Toronto?

When to Call A Water Damage Repair Company

How to Login to your RBL Net Banking Services

Why is Gold a Good Investment in 2021