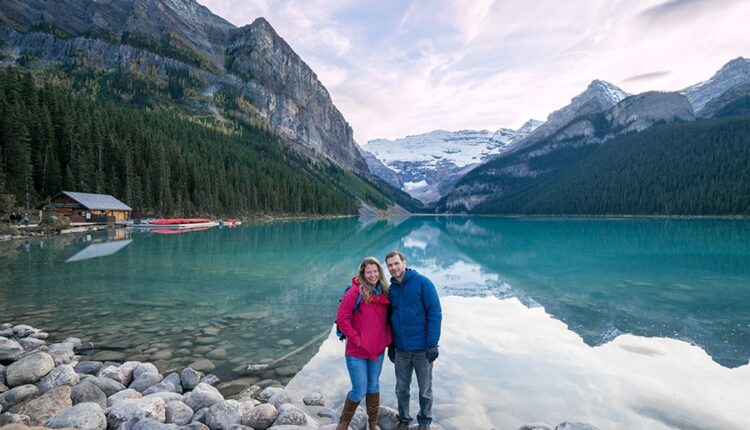 When you think of the United States, megacities like New York are probably the first places that come to your mind. However, if marveling at tall buildings and huge shopping malls is not what you want to do, there are still many other places to go to.

The U.S. has so much to offer to its visitors. If you are a nature-lover who wants to see natural wonders, here are the best places to go:

Alaska is located in the northwest extremity of the U.S. West Coast, right beside the Canadian Province of British Columbia. It is a prime destination for travelers who want to commune with nature.

The state, dubbed The Last Frontier, has 3 million lakes, over 3,000 rivers, and about 100,000 glaciers. However, it is not all water and ice. Alaska also has a diverse population of mammals, birds, and marine wildlife. In winter, you can even see the Northern Lights.

It is truly one of the best places to visit not just in the U.S. but across North America. If you want to have an adventure of a lifetime, book an Alaska all-inclusive trip as soon as possible. The best time to go is all-year-round but, if you want to experience the state during summer when the days are longer and nature is at full-bloom, book a tour between mid-May to mid-September.

Hawaii is very far away from mainland U.S. The state, a group of volcanic islands, is located in central Pacific Ocean — about 2,379 miles (ca. 3,829 km) from San Francisco, California. That said, its sights and sceneries, are very different from what you would see in any other state.

Hawaii has some of the most stunning beaches in the world. Every island has something different to offer: white, black, green, and red sands; beach parks for families; tall waves for surfers; popular shorelines packed with tourists; and quiet spots left untouched by development.

It also has emerald mountains and a diverse ecosystem. Both vacationers who want to luxuriate in a resort and adventurers who want to swim with dolphins can find what they want in Hawaii.

Montana is also called the Big Sky Country because it has so much open space and natural beauty. It is about three times the size of England, but only has one-fifth of the population.

Yellowstone, a massive national park primarily located in Wyoming, extends to Montana. However, that is not the only natural wonder to see in the state.

Montana is in the Northwestern U.S. which makes it a prime area for skiers. The Big Sky Mountain Resort is packed with tourists every winter and, sometimes, well into spring.

It also has natural hot springs, national parks, mountains, lakes, and wildlife. The Lewis and Clark National Historic Trail, which traces the route of the Lewis and Clark Expedition of the 1800s, crosses Montana.

If you want to see the Grand Canyon, Arizona is where you need to go. The rocky walls of the Grand Canyon, which stands more than a mile from the floor where the wild Colorado River courses, stretches 277 miles (ca. 446 km).

It is a sight to behold. However, there are other places to go in Arizona. The Catalina State Park in Tucson, a desert, produces a riot of wildflowers stretching for miles during spring. The state also has diverse wildlife in natural areas where birds can fly and elks can run free.

There are plenty of natural wonders to see in the U.S. Every state has something different to offer explorers.

Can CBD Help With Cat Anxiety?

Best of Both Worlds for Student-gamers: Finding the Right Laptop

4 Gadgets Needed During Your Travels

Inexpensive, Fast, and Efficient Taxi Service From Norwich to Heathrow

Advantages Of Booking A Cruise Online