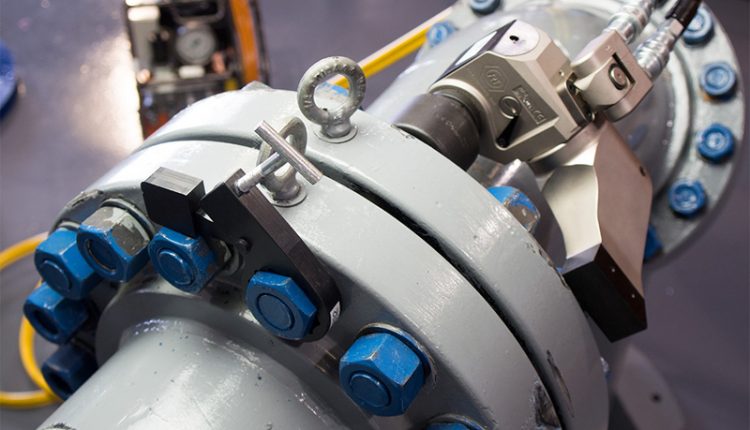 Importance of Lubrication in Hydraulic Tensioning

Often, any bolted joint’s dependability and behaviour is determined based on how stable and dependable the magnitude of the clamping force is. To overcome the immense thread friction, it is important to use 90% of the force needed for tightening an unlubricated bolt, leaving just 10% to tighten the bolt. This makes it important to properly lubricate the bolts to speed up work.

In some cases, the inaccuracies involved in identifying the friction torque components are likely to lead to overestimation or underestimation of the joint’s actual clamping force. When underestimated, the actual force may result in material failure. But, when underestimated the force can lead to failure because of faster loosening. Thus, every mechanic must understand the impact of lubrication on torque tools tensioning. 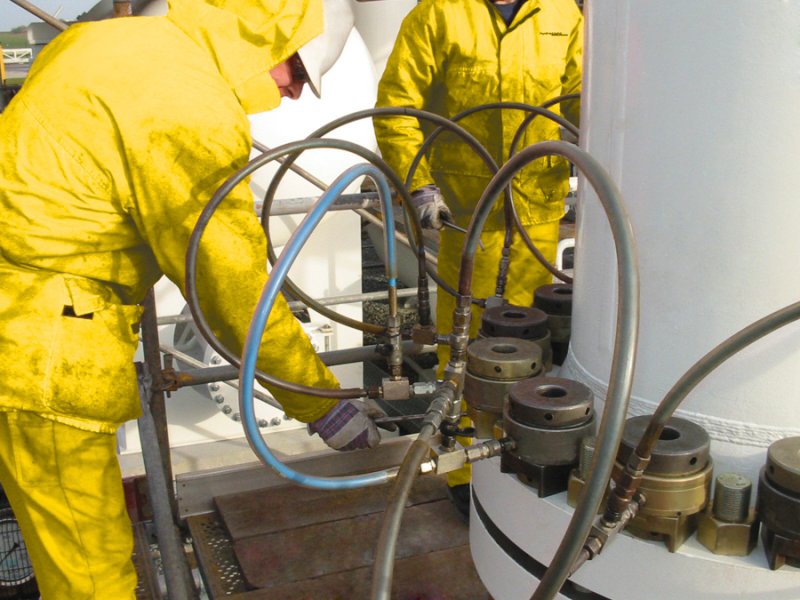 As tension force is applied in an axial direction, the load can be generated without requiring rotation. Such a process makes it possible to turn the nut down against the joint face under minimal or no friction. Because there is no significant friction involved, lowering the friction coefficient through lubrication is not necessary.

When operating tensioners with multiple jack bolts, using a lubricant on the main bolt thread may not have an impact on the preload. According to experts, using a light firm of lubrication that has strong anti-seize properties is necessary to make it easy to remove the tensioner. But, the use of a lubricant on multi-jack bolt tensioners produces significant effects when used on individual jack bolt threads, jack bolt bottoms, and washer face. 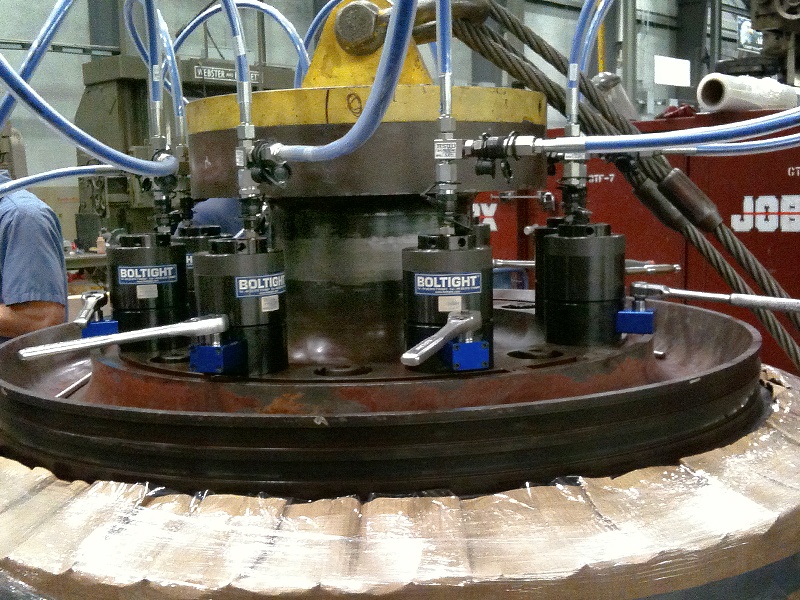 Proper lubrication is important to safeguard exact and repeatable load control when installing super bolts. These bolts mostly use a graphite-based lubricant that has a low friction coefficient and a steady performance. Often, the multi-jack bolt tensioners are delivered with a lubricant already applied to the installed jack bolts. Also, the package may also include an additional lubricant that can be applied to all the jack bolt bottoms.

Personal Trainer Insurance is a Must and here’s why

Let Someone Else Handle Your Application For a Visa To The UK.

How to Get the Best Small Business Payday Loan

What are the Uses of Hydraulic Pumps?

Get your store ready without taking the stress