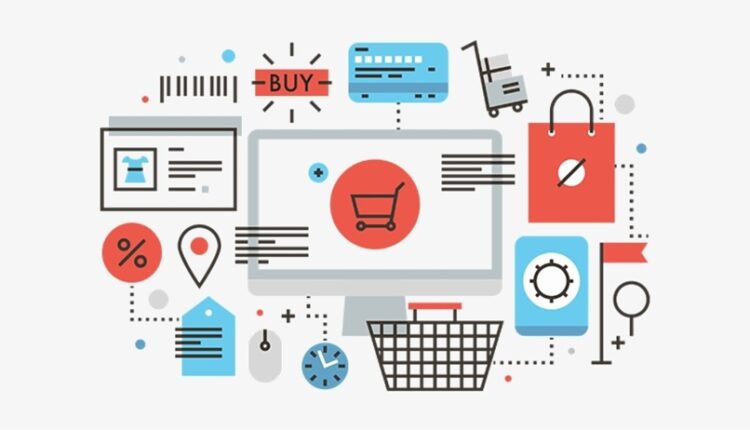 QN Europe, the European arm of the e-commerce, direct-selling company QNET, was recently invited to become a new member of the Federation De La Vente Direct (FVD) or Direct-Selling Association of France. QN Europe is excited for the opportunity to prove to its consumers and independent representatives that the company is highly committed to the conduct and ethics required to be an accepted member of the FVD.

QN Europe was founded in 2014 and offers a diverse and innovative portfolio of products in the home, beauty, well-being, and luxury industries, all of which meet the highest manufacturing standards in Europe. Its business model works similarly to that of its parent company, QNET, which empowers individuals to “achieve financial autonomy via a network of independent sales representatives.”

The team at QN Europe has demonstrated, through a series of initiatives, a strong emphasis on maintaining the highest standard of ethical integrity in direct selling. It is an honor to have the FVD recognize these efforts and acknowledge its ongoing commitment to promoting and developing a professional network of direct sellers. This membership further signifies to our partners, distributors, and customers that QN Europe is committed to running its business responsibly and fairly.

Prestige of the FVD

The FVD was established in 1993 and is a registered professional union with a mission of ensuring that direct sellers operate in a fair, responsible, and ethical manner. Its mission, which has remained at the heart of its participating members, is to protect the profession, inform and support member companies, represent the interests of and give credibility to its members, promote job creation and skills of salespeople, and reassure consumers by enforcing rigorous regulations and specific ethical rules.

To become a member of the FVD, companies must adhere to the organization’s strict Code of Conduct and Code of Ethics for Direct Selling.

The FVD’s Code of Business Conduct

“The Code of Conduct for Direct Selling Companies governs the relationship between sellers and companies. These rules are applied by the member companies of the Federation of Direct Selling. They govern the relations between the company and the sellers by respecting 10 commitments” related to conduct toward sellers. These commitments include compliance with the direct-selling codes of the seller, information, sources of income, written contracts, administration costs, communication media, the expiration of the contract, the seller’s stock, non-discrimination, and training.

The FVD’s Code of Ethics

“The Code of Ethics for Direct Selling defines professional rules concerning conduct toward consumers. These rules are applied by the member companies of the Federation of Direct Selling. They govern relations between the company and consumers through the application of seven guarantees:”

Additional Credibility Through the FVD

Not only does the FVD have its own set of requirements, but it also ensures that all participating companies adhere to its partnership agreements. The FVD is a member of the European Federation of Direct Selling Federations (SELDIA) and the World Direct Selling Federation (WFDSA). SELDIA, founded in 1968, “aims to foster an inclusive and sustainable marketplace in the European direct-selling industry, as well as uphold the European Code of Conduct for Direct Selling to protect distributors and customers.” WFDSA, founded in 1978, offers a code of ethics that is recognized as a “cornerstone of the direct selling industry’s commitment to ethical business practices and consumer protection.”

These partnerships provide members with enhanced credibility both in their direct marketplace and on a global platform.

In addition to ensuring a strong commitment to consumers, the FVD opens new doors for QN Europe, a company that is less than 10 years old.

To promote direct selling and create job opportunities for the public, the FVD is currently working in agreement with the Ministère de l’Economie, de l’Industrie et de l’Emploi (Ministry of Economy, Industry, and Employment of France).

QN Europe’s Hope for the Future

Jérôme Hoerth, general manager of QN Europe, has recognized the future opportunities that this membership could lead to:

We are honored to become a member of the FVD, which is known as the leading body in promoting regulatory standards and integrity in France’s direct-selling industry. QN Europe is committed to promoting the highest level of professionalism and integrity within its network of distributors, and its membership in the FVD is a testament to that. This membership also provides us with a deeper insight into our French market, as the FVD oversees one of the top five direct-selling markets in Europe, which generated €4.6 billion in sales in 2019 alone.

In addition to its membership in the FVD, QNET is currently a member of direct-selling associations in Malaysia, Singapore, the Philippines, and Indonesia. The company’s ongoing commitment to high ethical standards and an enhanced code of conduct is a proven recipe for success for both the company’s platform and the individual representatives working on it.

How to Login to your RBL Net Banking Services

What are the possible reasons for personal loan rejection

How Twitter Celebrities Leverage Their Personal Brands in 5 Easy Ways

How To Find Your Spiritual Path – Teal Swan