We have Listed Some Key Details on Mercedes Benz G Class. Have a look!

The Benz series got blessed with some interior updated and an enhanced off-roach capability. Mercedes Benz G Class was conceived as a military vehicle in the first place, in the year 1972, then it was made available to consumers in the year 1979. Similar to the Porsche 911 or Jeep Wrangler, this G-Wagen has evolved over the years. We have listed some updates for 2019. If you are thinking to buy one or AMG Mercedes in 2019, get in touch with us today!

Keeping in mind the price point, the interior has always been superb. The new update has a feature of a new fully digital widescreen cockpit. A digital instrument panel is equipped with a massive COMAD central screen measuring 12.3 inches in width. It also has the latest three spoke steering wheel design and an updated center console with enthralling spindle climate control vents. It also has a COMAND controller in the center console. It also has a touch sensitive pad on top that works like a track pad and lets you draw numbers and letters to put an address or contact. The update also has extra leg, shoulder, and elbow rooms in the first two rows and a bump in the rear seat leg room. 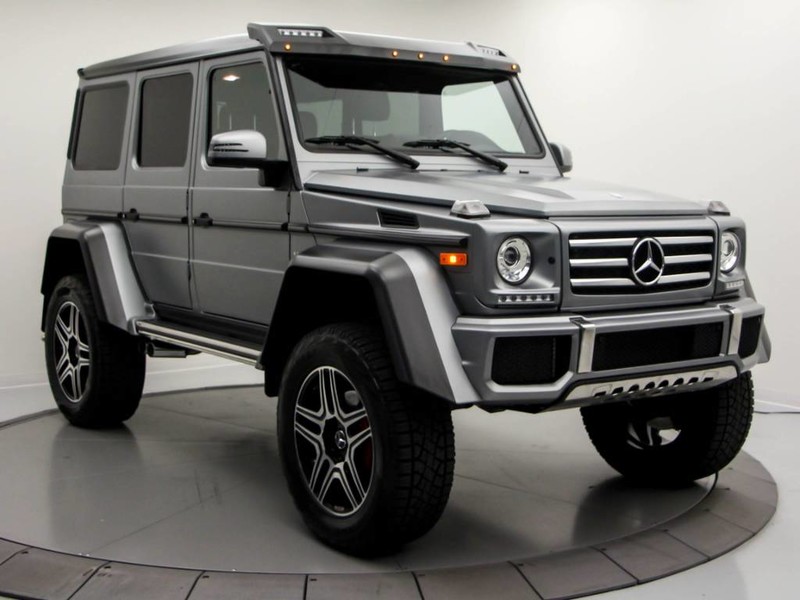 The box looks the same but it has a revised grille and a headlight design. It also has some structural elements but there are a lot of new parts. It makes the entire car weight 154 pounds lighter and a 34 percent stiffer frame. It also has an independent suspension and a double wishbone front architecture.

The feature has a twin turbocharged 4.0liter V8 that has 416 horsepower and 450 pound feet of torque. Power is transmitted to a four wheel drive via a new nine speed automatic transmission which makes the shifts smoother. A drive mode selector lets the driver to select from comfort, individual, sport or eco models. Each one of them has an exceptional setup for the transmission shift mapping, throttle response, and revised steering setup.

The AMG Mercedes version of the G class will have a grill inspired by the GT R supercar. It has a 4.0 liter twin turbo V8 and puts a 577 horsepower and 621 pound feet of torque.

What Is Roadside Assistance (RSA) In Car Insurance

Renting a Crane – What You Need to Do

What Is Genesis Behavioral Health?